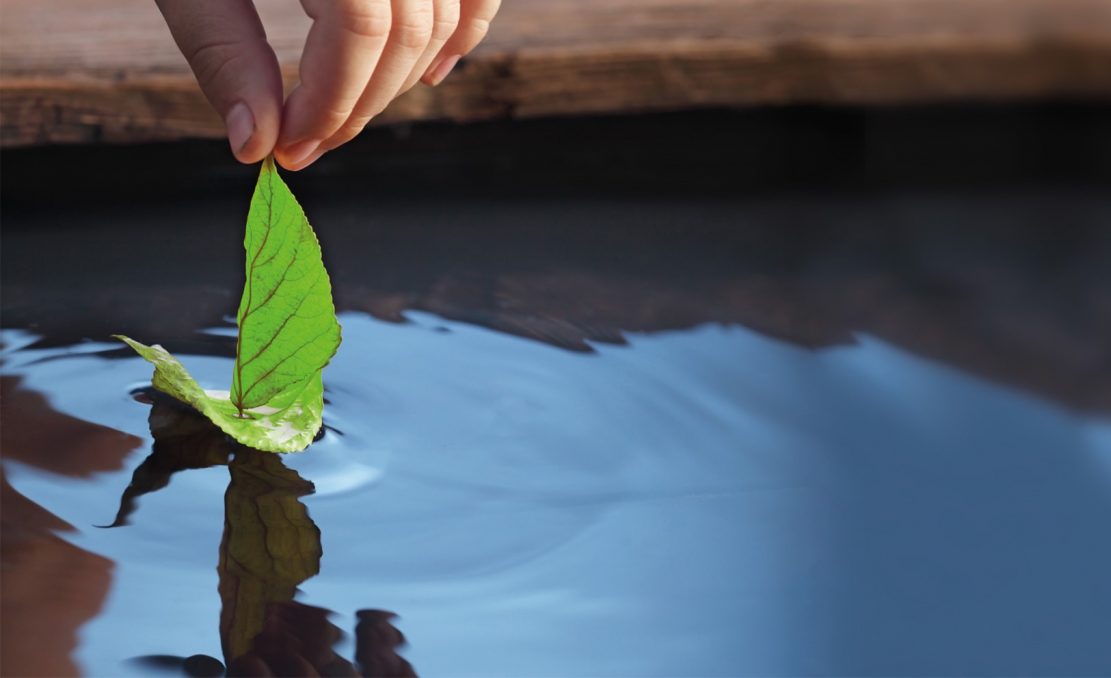 “The positive results we now see are evidence of our consistent and systematic approach to operational improvements in every part of our business”, says Henrik Badin, CEO of Scanship Holding ASA

Sales and revenues are also growing, reflecting increased demand in the market for advanced environmental technologies and solutions for cleaner oceans. Shipowners and yards involved in the international cruise industry continue to be the main customer segment, but the company has also recently experienced increased attention from other industries, such as fish farming.

Order backlog at the end of September was NOK 328 million. This does not include a contract with the yard STX France for delivery to the world’s largest cruise ship, Royal Caribbean’s fifth Oasis-class vessel. This was confirmed on 4 October and takes the backlog level back to approximately the same as at the end of the second quarter this year.

“As demand for our technology and solutions increases, we will continue our quest for profitable growth by delivering world-class environmental technologies and solutions”, says Henrik Badin.

Scanship is part of Reiten | CO